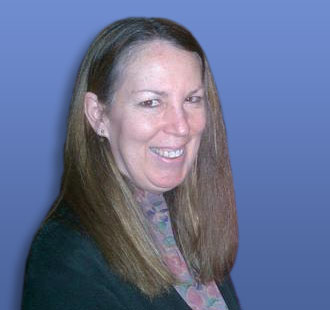 Stephanie Silber is an award-winning documentary filmmaker.  Since 1999 she has owned and operated HOME TEAM PRODUCTIONS, along with partner Vic Zimet, producing quality non-fiction films.  High points of her career in film and television  include Bravo profiles on Cyndi Lauper and Robert Duvall; educational docs in both long and short form for non-profits such as Asia Society, Sierra Club, and Amnesty International; festival favorite RANDOM LUNACY, which looks at the extraordinary life of Poppa Neutrino, who lived homeless by choice; SONGS & STORIES, a biopic about the late great guitarist Rory Gallagher; and BLACK 47 at CONNOLLY’S, a doc wrapped around a rollicking New Year’s Eve performance in the heart of Times Square.  Prior to focusing on writing, producing and directing, Silber wrote for newspapers and magazines on a variety of topics, with an emphasis on the arts.  Currently, she continues to expand Home Team’s writing services to include not just scriptwriting, but treatments; trailers; press releases; bios; web pages; and more.  She is a member of the Irish American Writers & Artists Association and Artists Without Walls.  At the moment, she is happily working again on fiction, her first love.