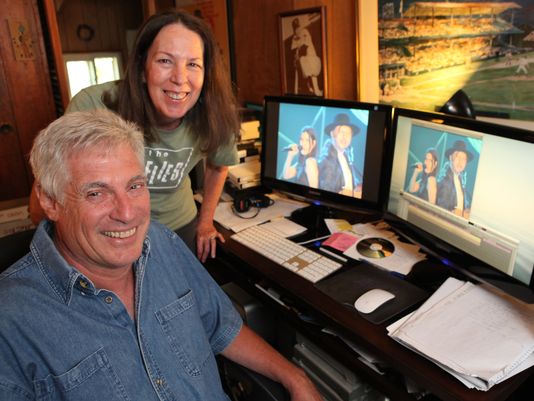 Directors Stephanie Silber and Vic Zimet bring a fierce indie spirit to each and every creation. HOME TEAM PRODUCTIONS prides itself on a broad-based expertise – our combined forty years of experience runs the gamut, from independent filmmaking, to television specials and documentaries, to educational videos. We’ve produced shows for BRAVO; LIFETIME; FX CHANNEL; FOX FAMILY; and TG-4 in Ireland, among other outlets. Not-for-broadcast clients have included non-profits ASIA SOCIETY; JEWISH THEOLOGICAL SEMINARY; and Rob Reiner’s I AM YOUR CHILD FOUNDATION. Stories about the artistic process inspire and ignite us, such as our BRAVO Profiles on Cyndi Lauper and Robert Duvall. The Duvall profile was awarded a Telly as well as an Aurora Award. Their award winning indie docs such as Random Lunacy and Everything is Forever have played festivals around the globe.Both can be found on Amazon Prime.

In 2016 Home Team relocated to St Augustine with a new focus of bringing that same passion and talent to more personal moments such as Weddings, Naval Retirements, Philippine Debuts and web commercials. Home Team now does VIDEO FOR ALL OCCASIONS.

In addition to working with Victor on a range of projects at Home Team, Stephanie is also a passionate writer posting regularly on her blog Stephanie Silber Wordsworks.

How To Reach Us 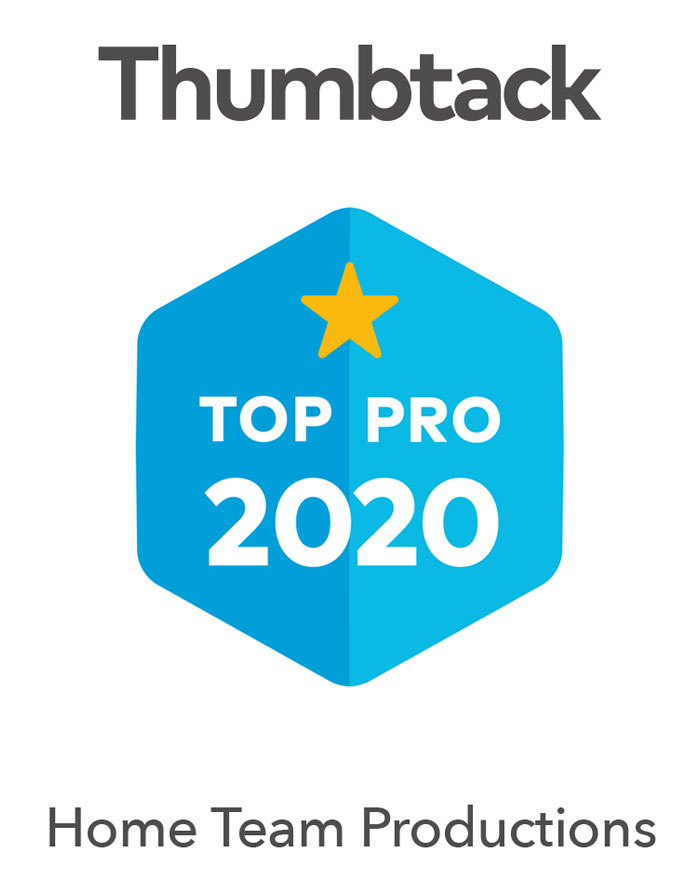